"Our mission is to contribute to the economic vitality and quality of life of the region. We do this by providing high-quality aviation and industrial services, facilities, and interaction with our customers. Our customers are the airfield tenants and users, our neighbors, the people of Snohomish County, and the worldwide aviation community."

Paine Field has become a major tourist destination with the opening of the Future of Flight Aviation Center & Boeing Tour, the Flying Heritage & Combat Armor Museum and the Museum of Flight Restoration Center. 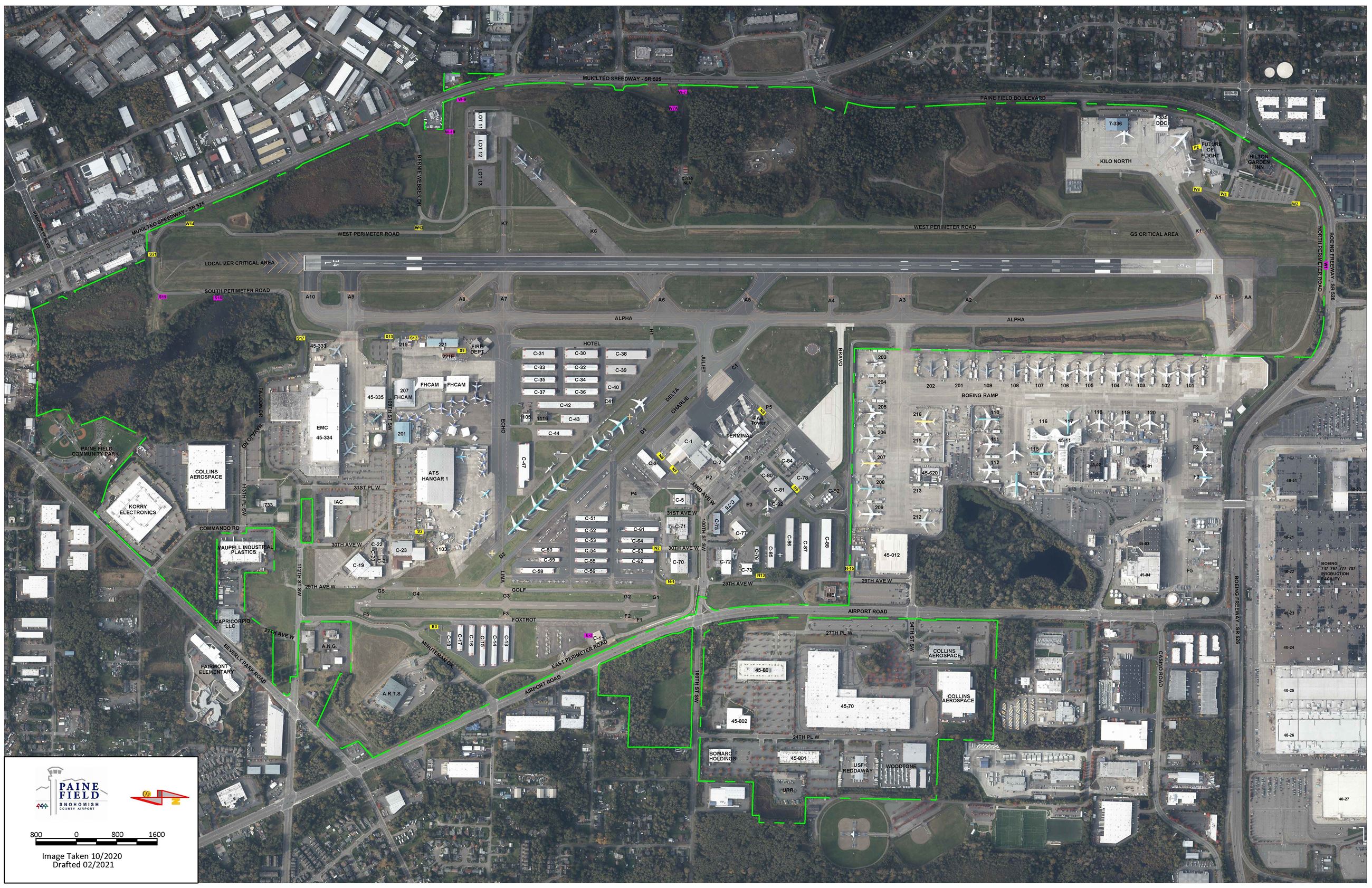