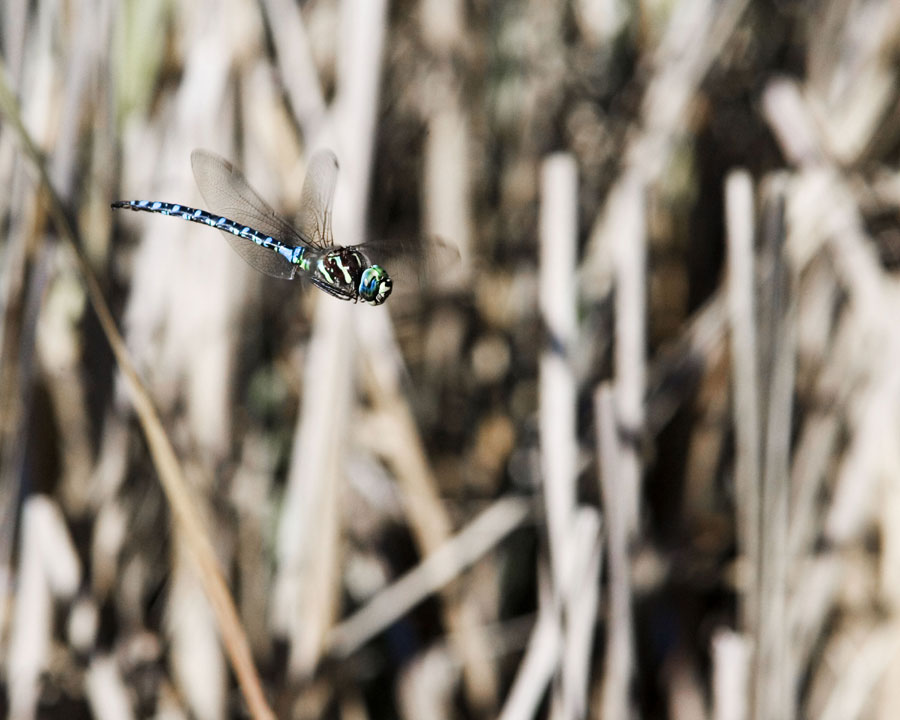 It’s been more than two decades since Paine Field helped establish the standard in Washington for balancing economic development with care for the environment.

The airport, owned and operated by Snohomish County, in 1997 became host to the first wetland mitigation bank in the state.

Today, the legacy lives on at peaceful wetlands located to the south and northeast of the busy airport. It also exists in the promise of development-ready property, including an 80-acre parcel on the airport’s west side, with highly desirable access to the airfield’s ramps and runways.

The wetland bank project came together with the assistance of the state Department of Ecology, the Environmental Protection Agency, U.S. Army Corps of Engineers and the Federal Aviation Administration.

At the time, Paine Field needed to complete several runway safety projects. There was concern because that work would damage several small wetlands.

The solution was to create more than 60 acres of new wetlands in advance of those projects, a process called mitigation banking.

The 50-acre Narbeck Wetland Sanctuary is located at 7007 Seaway Blvd. in west Everett. It was dedicated and opened on July 31, 1999 as a passive recreation and environmental education public park.

The 13-acre Swanson Wetland is located at Paine Field’s south end. It is an oasis of water lilies, cattails and bird song in a part of Snohomish County that is better known for hosting nearly half of the state’s aerospace workforce.

Since 2008, state and federal regulatory agencies have determined the Narbeck and Swanson wetlands meet all environmental performance standards for mitigation credits. The achievement earned Bill Lewallen, then the airport’s deputy director, an Environmental Excellence Award.

The honor is reserved for “individuals, businesses, and organizations showing leadership, innovation or extraordinary service in protecting, improving or cleaning up the environment.”

Wetlands help cleanse and slow runoff from urbanized areas. They also provide critical habitat to fish and wildlife, including waterfowl. That’s one reason the Narbeck and Swanson wetlands are at a distance from the airport. That minimizes the risk that ducks and geese attracted to the open water will wind up competing for space with planes.

The Narbeck wetlands were created by grading swales into the site. The resulting pools were filled by Narbeck Creek, which meanders through growing neighborhoods headed to Puget Sound. Larger trees were left alone, and more native plants and trees were planted. More than 300 volunteers, including many Boeing Co. employees, helped with the effort.

Narbeck wetlands now also provide a passive recreational opportunity for thousands of people who live and work in the area. There are two walking trails, a small loop trail and a and 1.5- mile interpretative trail around the perimeter, with educational signs and self-guided tours.